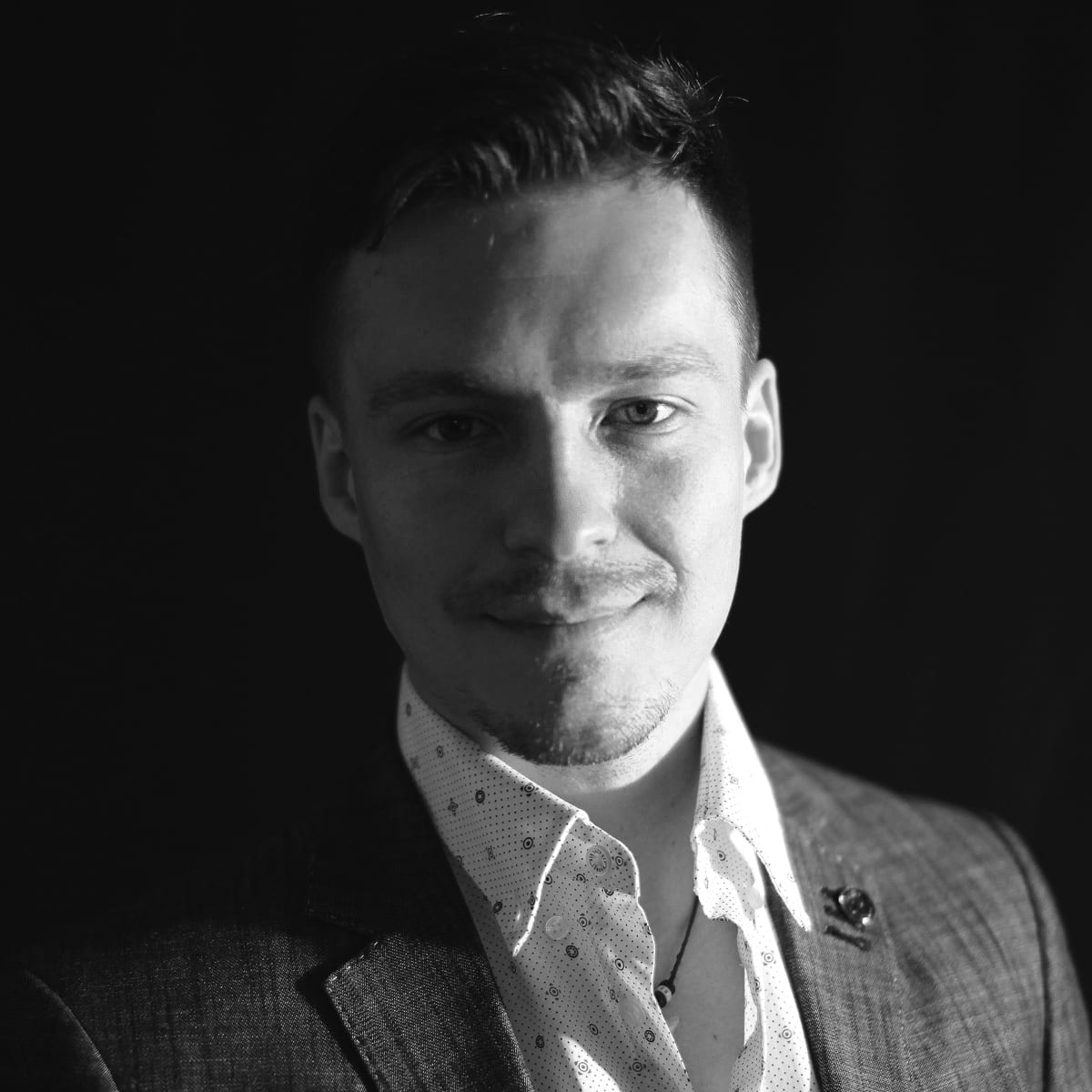 As an illustrator, Anton enjoys working with digital media to create stylized illustrations on various subject matters such as urban lifestyle, sports, portraits, conceptual illustration, and decorative art for the home. His work has been published by various magazines, children’s book publishers, and used in various corporate websites and mobile apps. His approach is creating clean graphic vector shapes, exaggerating the form, and then having some fun with textures. Along the way, he has picked up a few awards for his illustration work.

Originally from Kiev, Ukraine, Anton is an alumnus of OCAD University and currently resides in the urban jungle that is Toronto.

Illustration titled “Royal Purrgian” selected as one of the winners in the Professional Illustration category of the 2019 Creative Quarterly edition.

Illustration titled “Tyrion Lannister: G.O.T.” selected as one of the winners in the Professional Illustration category of the 2019 Creative Quarterly edition.

A motion graphic video and poster were used to accompany our presentation proposal on redesigning the Grange Park.

A motion graphic video and poster for the proposal on how to make the TTC a better and safer experience.

Two of my animated short films titled “The Turnip” & “Deja Vu” were selected among the winners in the Applied Arts Online Animation competition.

Illustration titled “Earth Day: Zero Waste” selected as one of the runner-ups in the Student Illustration category of the 2010 Creative Quarterly edition.